Use this link to make a Donation Today
or visit VeteranToday.org/give 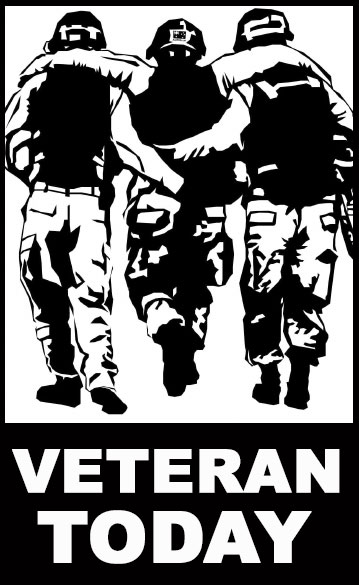 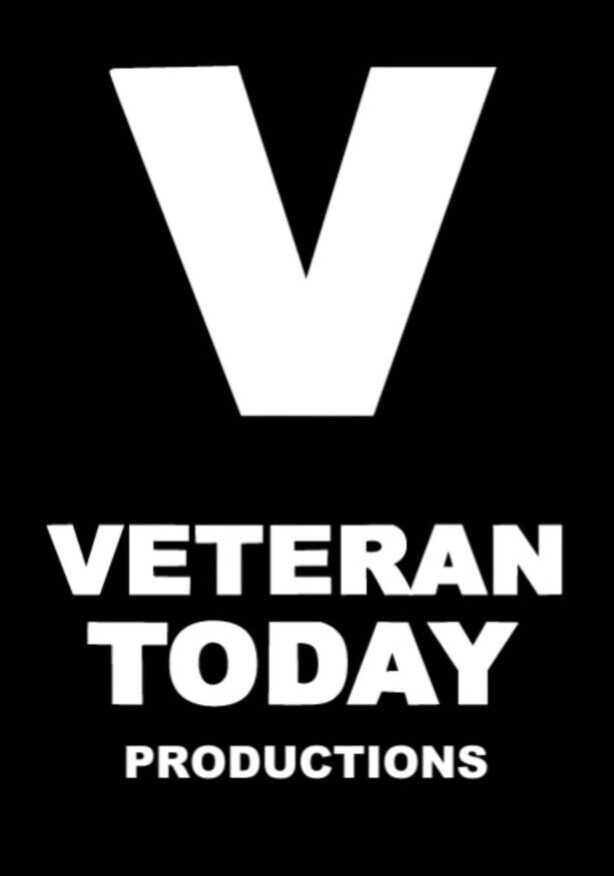 Using the power of storytelling, we create high-quality movies that show all Americans what the signs of the veteran struggle are as well as the possible solutions. The more each of us knows, the better prepared we are to reach out and help.

The short films below are the first two in a 14-part PTSD Public Service Announcement series to be distributed without cost nationwide. Watch this film, then scroll below to see how you can become a part of this amazing mission.

You’ve heard the term PTSD (post-traumatic stress disorder) thrown around when speaking about military veterans and their challenges when transitioning back to civilian life. But what does PTSD look like in action? If you witnessed a veteran expressing the symptoms of PTSD, would you be aware of it?

The goal of this video series is to show America what PTSD looks like and a slice of what counseling might look like. The end game is that all of us become the eyes and ears to potentially save the life of a veteran when even they don’t know they have PTSD. Suicide is 50% more frequent in the lives of military veterans and is caused primarily by depression. And degression is often the result of PTSD. Let’s do something together to help lead veterans towards self-care and a better quality of life by being ready to help them recognize their PTSD.

What are we doing about it? We are creating a 14-part movie series to teach Americans what PTSD looks like . It’s called “Faces of PTSD.” The second episode of 14 was completed early July and filming of the next episode is slated for the first week of August. You can be a critical partner in saving veteran lives.

This series will be distributed to the nation, especially to police and fire teams, health care staff, military transition offices, employers, and others to assist the nation in knowing more about what PTSD looks like. This is a non-profit effort and we have already linked with a powerful PR firm to get these films out and used. Any donation will help make an impact. We are committed to making this series a reality for America.

Writer & Director chat about the films

Use this link to support our work

US Military Veterans end their life by suicide at a much greater frequency than non-veterans. What can we do to be there for veterans who are in the depths of despair? We can start by educating veterans and their support network on what PTSD looks like in action.

“Faces of PTSD” are short prime-time quality movies, to be distributed nationwide at no cost, that are an effective step in alerting veterans, families, and their support network to be on the watch for the signs of the veteran struggle. There is help when they know to ask.

Words and images can heal. Compassion conveyed through thoughtful listening and reflection has proven to move Veterans towards health. The purpose of these movies is to do just that, to show veterans and others that healing is in their future. It begins with simply knowing the issue exists in their lives.

Below is the VT theme song written by the VT Director about his own life and challenges with PTSD and is the inspiration for the movie series. 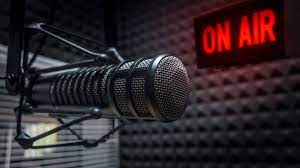 Listen to the short podcast

Listen to this short podcast episode from Kim Plyler’s “Master Your Story” series as she explores with Lance the “Faces of PTSD” military veteran education film series. Kim, also a US Navy military veteran, discusses the purpose of the project and how you can help.  Click the microphone image or click here to listen.

Now that you know the mission…

You’ve watched a couple episodes, you’ve watched and listened to interviews with the writer and director, we’ve explored how these short films can save military veteran lives, now we would like to invite you to partner with us to ensure that all 14 episodes are completed and distributed throughout the United States and anywhere our heroes serve in the world.